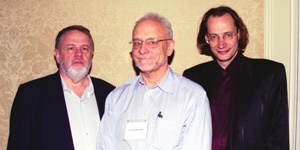 Martin Gardner was famously known for giving reply to almost all who contacted him, and keeping a close correspondence with many. Over the years he became friends with many people who played an important role and informed his work, as he influenced theirs, this network of people is known as Martin Gardner’s Mathematical Grapevine. This page aims to credit some of these people, within our community. The list is by no means complete and will continue being added to over time.

Gathering 4 Gardner (G4G) was envisioned by Thomas M Rodgers to bring together magicians, mathematicians, skeptics, philosophers, puzzle enthusiasts, and the general public, all united by a shared enthusiasm for the work of Martin Gardner.

Martin Gardner’s influence was so broad that a large percentage of his fans had only infrequent contact with each other. Tom Rodgers conceived the idea of hosting a weekend gathering in honor of Gardner to bring some of these people together.

In 2012, Tom Rodgers passed away just after the G4G10 conference. His dedication to Gathering 4 Gardner and promoting Martin Gardner’s legacy will be greatly missed. 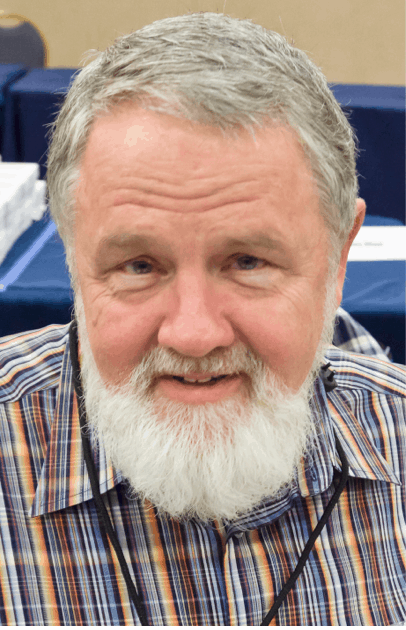 Mark Setteducati co-founded the Gathering 4 Gardner with Rogers and Berlekamp. He served as president of the G4G board from 2012 until passing on the responsibility to Nancy Blachman, continuing as advisory. He has been one of the people behind the Magic of the G4Gn meetings and a constant attendee. 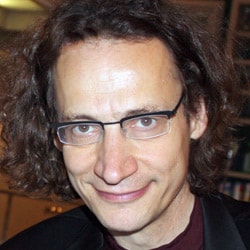 Elwyn Berlekamp promoted the idea of the Gathering 4 Gardner, among mathematicians being a regular Gathering 4 Gardner attendant, even through video in his impossibility of attendance, until his passing on April 9, 2019. His kind and inviting and ever critical spirit has been missed since his passing.

Article of the Wallstreet Journal on Elwyn 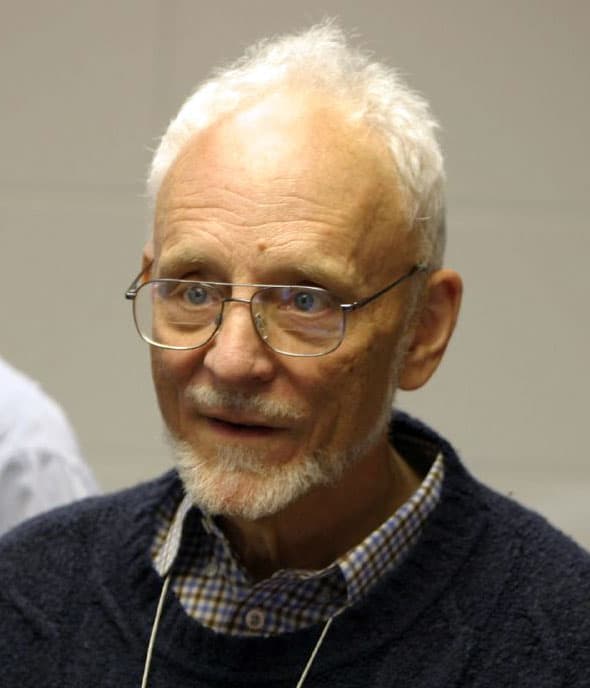 Richard’s were the words that portrayed Martin Gardner as the one who “[…] brought more math to more millions than anyone else“. As Martin Gardner put it, together with Elwyn Berlekamp and John Conway, produced the “[…] greatest contribution to recreational mathematics in this century [XX], a two-volume work called Winning Ways.“

Richard has been a regular G4G attendant. In the G4G community he also became quite famous for both climbing stairs and riding the Marta (the Atlanta Subway) from the airport to the G4G venue, on his own, at every Gathering (this considering he was born in 1916).

Gardner brought to a wide audience several hard theorems and mathematical constructions and framing them in such way that anyone could access them, promoting the thinkers behind these ideas as well. Conway was one of these people. His extensive work becoming popular to a point where Gardner’s Article on the Game of Life became the most read article. He has been a featured presenter and attendee of the G4G conferences.

The Guardian Article on Conway

A Life in Games, WIRED article on Conway 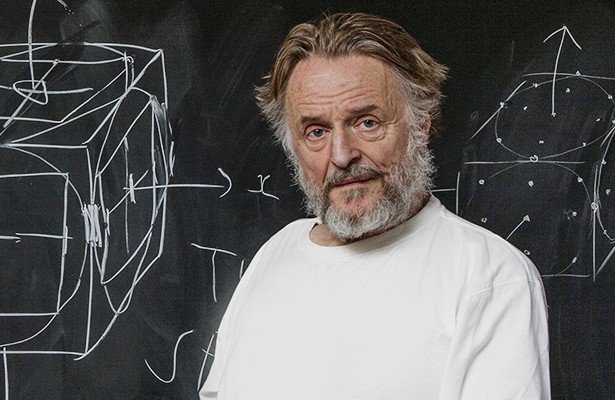 Raymond Smullyan, was a professional magician in his youth. He created several puzzles that looked innocent but were theoretically relevant. He featured on many television shows and is widely known for his multiple published works that bring heavy and abstract logic structures close to everyone.

He was a regular Gathering 4 Gardner attendant until his passing in February 6, 2017. His thought provoking assertions and warm nature are greatly missed.

New York Times Article about the life of Raymond Smullyan 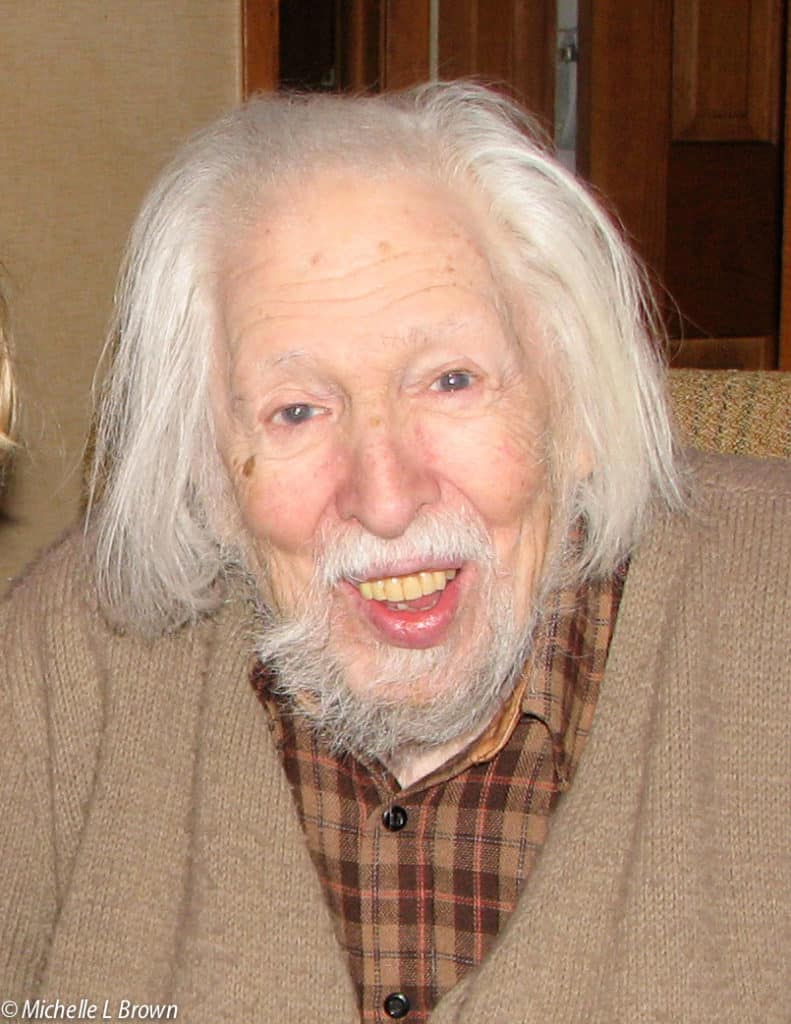