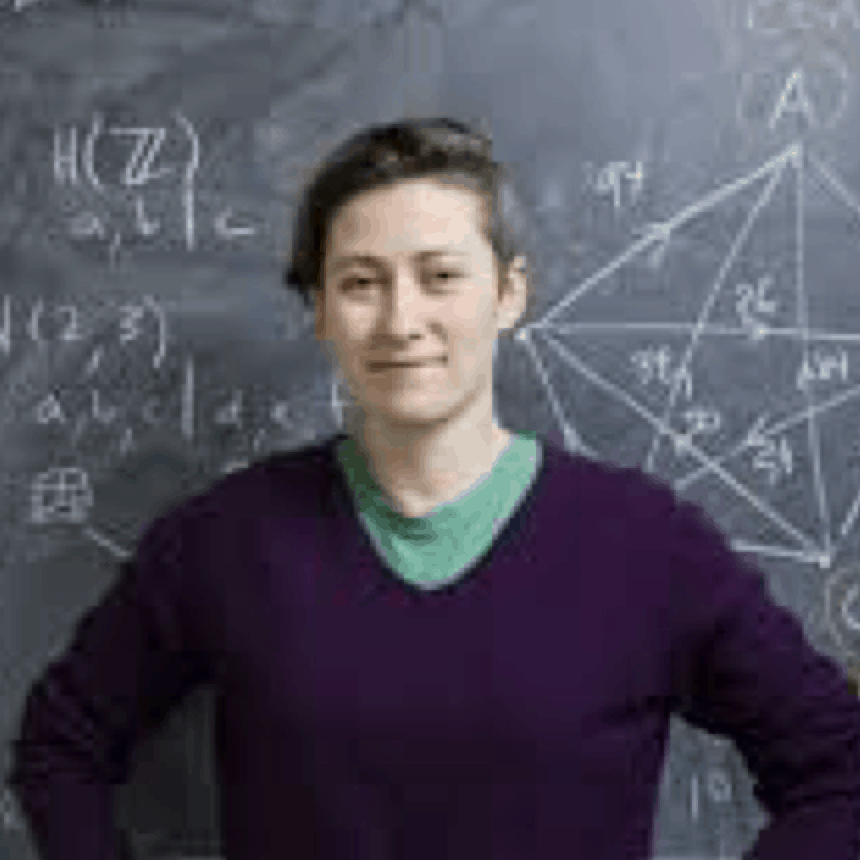 Moon’s Bio: Moon Duchin is an associate professor of mathematics at Tufts University and a historian of science.  She founded the Metric Geometry and Gerrymandering Group to use geometry and computation to study gerrymandering, believing it to be a fundamental threat to democracy.  She is a Fellow of the American Mathematical Society, and in 2018 was awarded a Guggenheim fellowship.

G4G14 Program Talk:
“Redistricting and the Universe of Possibility”

Abstract: A small districting problem: divide a 6×6 grid into six connected “districts” of equal size. There are roughly a half-million ways to do this. A medium-size districting problem: divide the 9059 precincts of Pennsylvania into 18 connected districts of equal population. There are unthinkably many ways to do this. And then there are the big problems…… I’ll give you a tour of (what we know about) the shape and the character of the wild universe of districting plans. 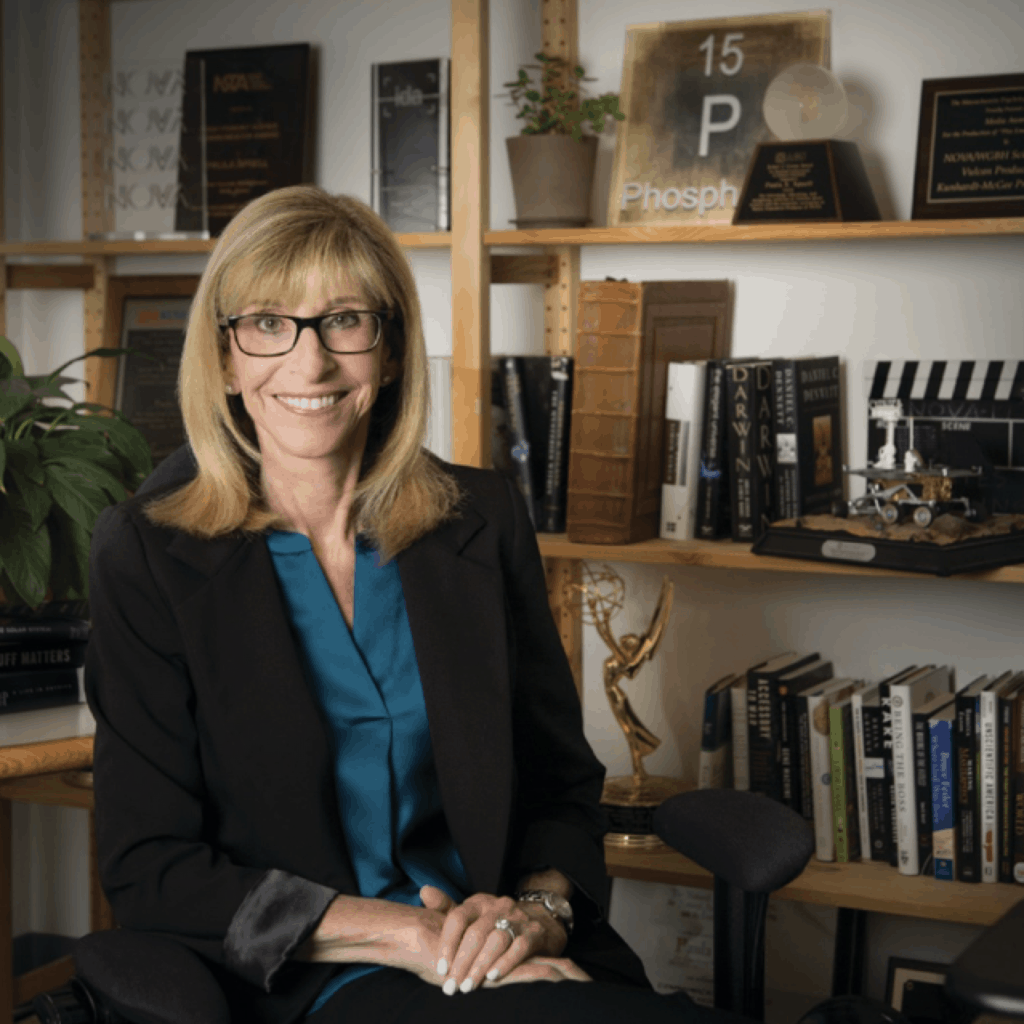 Paula’s Bio: Paula S. Apsell got her start in broadcasting at WGBH Boston, found her way to WGBH Radio, and later became a radio news producer. In 1975, she joined WGBH’s NOVA, a science documentary series that has set the standard for science programming on television, producing documentaries on subjects as varied as artificial intelligence, genetic engineering, and aviation safety. In 1985, she became Senior Executive Producer at NOVA, where her roles included serving as Director of the WGBH Science Unit for 33 years. Apsell is a Fellow of the American Association for the Advancement of Science.

Abstract: How do you tell stories about science? Paula Apsell, who headed PBS’s acclaimed NOVA series for decades, will discuss the art of science communication on television and online. She will share how complex scientific ideas are made not only accessible, but compelling to a wide range of viewers, at a time when rampant science denial is posing an existential threat to humanity.

Abstract: We live in a time of great misunderstanding of science, a time when science is under attack, when facts are fungible, when truth isn’t always truth. Frightening as this is, it’s tempting to think of it as something new, but sadly it’s not. History is full of anti-science movements.The need for informed debate is more urgent than ever: We have no choice. We cannot leave science to the experts. We — all of us — have to become citizen scientists.